Why You Need to Pay Attention to Graduation Rates 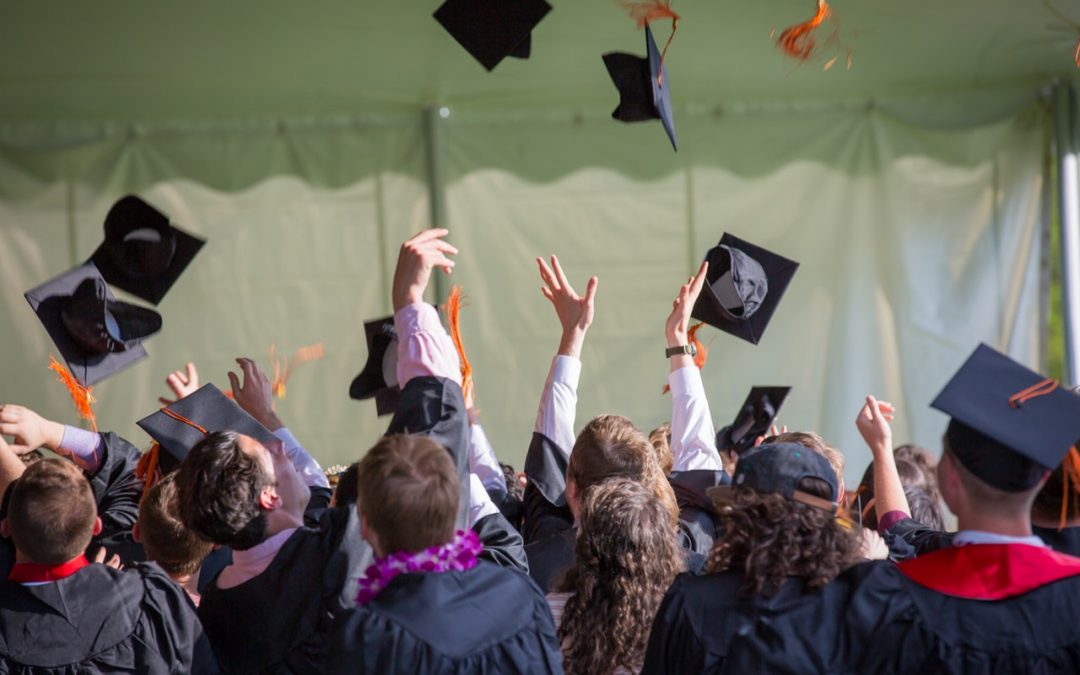 How many years of college do you plan on paying for? This isn’t some sort of trick question where the answer is it depends on your kid’s GPA or major or whether or not he dyes his hair blue. I’m talking about your general expectations on how long it should take your darling son or daughter to graduate. If you’re like most people, your answer is probably four years which makes sense since most bachelor degrees are based on four years of course work.

So why do I ask? Well, the most commonly reported graduation rate for colleges is the six year rate.

That’s right, when someone asks about graduation rates, the answer she’s getting is the percentage of students that graduate with a four-year degree in six years.  Surprised?

Ask Which Graduation Rate Is Being Used

Now there are all kinds of reasons for colleges and universities to report a 6-year rate. But here’s the deal, when a student or parent asks a college admissions counselor what’s the school’s graduation rate, if the response is the 6-year rate, they should at least say it’s the 6-year rate and not the 4-year rate.

Because you know what, I’m willing to bet that all of that great financial aid they’re talking about is only for four years, not six.

The truth is that only a third of all four-year institutions with 500 or more full-time undergraduates have a 4-year graduation rate of 50% or better. Think that might have something to do with the preference for stating the 6-year rate?

Given the high cost of college, graduation rates should be one of the factors you consider in college admissions. I’m not saying it should be the only consideration. But the most expensive college is the one you don’t graduate from. Imagine paying for two and a half years and ending up with no degree.

Since most people don’t really have a concept of what is a good graduation rate, I’m listing the colleges with the highest graduation rate for each state in the following table. I’m breaking it down by public and private institutions because of the general cost difference between the two types.

In six states the highest 4-year graduation rate for private colleges was less than 50%. This was the case for public universities in 23 states. Keep in mind the differences in cost between the private and public universities. If you’re paying in-state tuition, it may still be cheaper to pay five years at a public school than pay full price at a private school.

But it really shouldn’t. There are 7 public universities on the list with a retention rate of 86%. Their 4-year graduation rates range from 46% to 68%. That means that over the next three years, students were 50% more likely to graduate at the University of New Hampshire than at the University of Tennessee. How does knowing the retention rate was 86% help in evaluating the two schools?

Graduation rates shouldn’t be the only consideration when deciding on a college. There are plenty of reasons why a student would attend a school with a low graduation rate. However, all things being equal, why wouldn’t you attend a college with a significantly higher graduation rate?