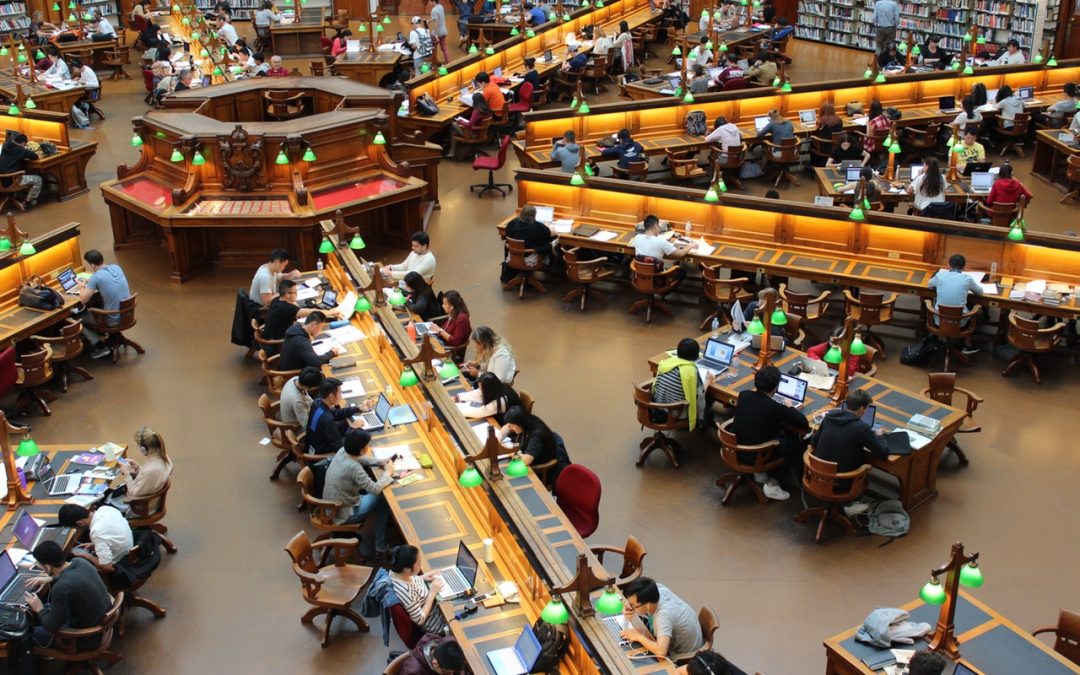 The increasing number of colleges that are test optional provide students who struggle with standardized testing a much-needed alternative in college admissions.  It can be a relief to be judged by 4 years of course work rather than how well you fared on a 4 hour test. Of course, this assumes that your course work suggests that you have abilities and accomplishments beyond what your test scores indicate. Otherwise, you’re probably no more likely to be admitted to a school just because you don’t have to submit a test score.

What Kind of Colleges are Test Optional?

Currently, there are some pretty competitive colleges among the 241 private colleges that are some form of test optional. Four colleges, Bowdoin College, Colorado College, Pitzer College, and Wesleyan University all had acceptance rates below 20% and are some version of test optional. Bowdoin and Pitzer do not require or recommend testing while Colorado College and Wesleyan do not require testing but do recommend.

The test optional list includes 7 institutions with acceptance rates in the 20%’s and 12 in the 30%’s. Again, not all were “Neither required nor recommended” but they are still some version of test optional allowing students to by-pass the SAT or ACT.

There are actually 55 public universities that are some version of test optional. Only 7 are completely test optional since they neither require nor recommend the ACT or SAT. At 19 colleges, tests are considered but not required while at 29 testing is recommended.

You won’t find any state flagship universities on the list of test optional institutions. Even UT Austin which has automatic admissions based on class rank, still require students to submit their test scores. Students may not need the scores to be admitted but they are part of the holistic admissions that is used to admit to specific colleges and majors.

Almost 75% of the colleges with some version of test optional are small, less than 3,000 full-time undergraduates. There are actually only 42 institutions with 5,000 or more students that are in this test optional category.

It’s not surprising for two reasons. The first is that there are a lot more small schools, less than 5,000, then there are larger schools. This is why it’s not a smart idea to start your college search eliminating small schools–you may not be left with a lot of choices.

The second reasons it’s not surprising is that students generally prefer larger schools. So what better way to entice students to take a look at their campus than by offering test optional admissions? Well, obviously offering scholarships would be good but that’s really a given.

And there are some colleges, such as those with acceptance rates less than 20%, that don’t really need to offer merit scholarships and have the staff to do holistic admissions. Test optional gives them increased flexibility to “construct” their class while offering good publicity.

Anyone considering test optional schools needs to check to see if the school uses test scores for course placement. A low test score could cause students to have to take additional prerequisites courses for their major to graduate.

Don’t overlook a commonly available version of test optional–the community college. Yes, community colleges generally still use some form of testing for placement. But for those whose test scores tend to closely mirror their GPAs, starting at a community college offers the opportunity to start over. As a transfer student, your high school performance no longer matters.

Another thing about starting at a community college if you have low test scores–if you find out that they really do reflect your ability to handle college-level work, the lesson won’t be as expensive as it might be at a 4-year school.

I hope this information helps you! However it’s only one part of a bigger system The College MATCH Method.