Student Loans: The Good, The Bad, and The Ugly 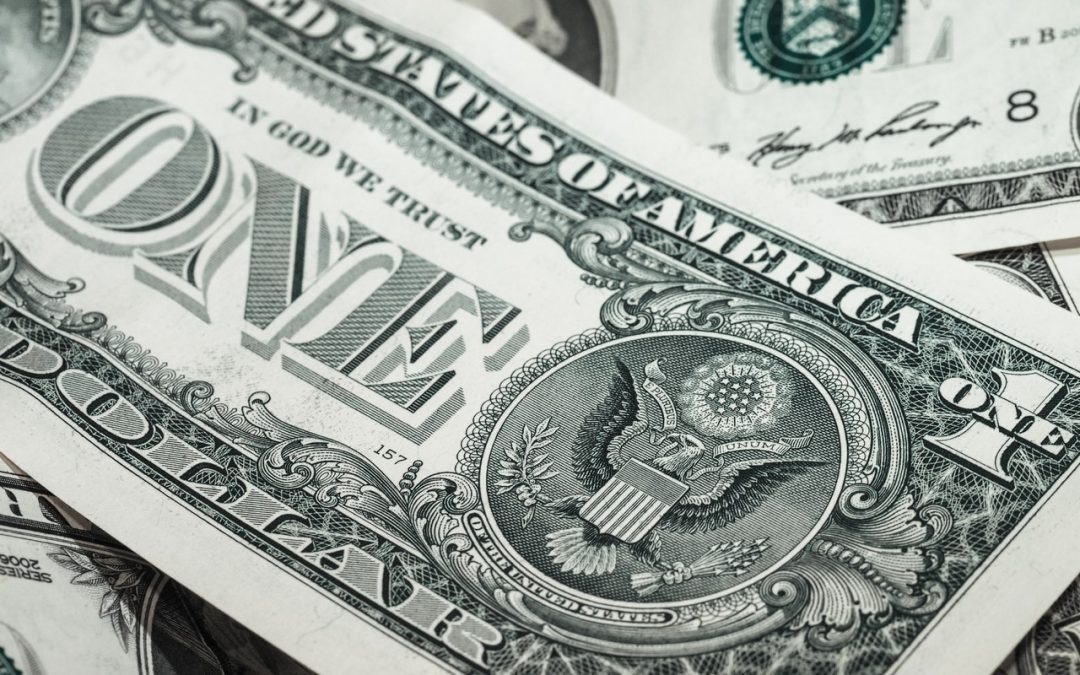 With the outrageous cost of college now at days, student loans seem an inevitable part of the college experience. The media constantly bombards us with student debt horror stories. It’s not hard to believe that today’s students are only graduating with staggering amounts of loans and subsequently won’t ever be able to get married or buy a house and will be paying off students loans until they retire. And if they fall behind on payments, it will be taken from their social security!

Deep breath everyone. It’s time to get some needed perspective about student loans and what it means for college admissions and paying for college in general.

How Things Have Changed

Let’s start with the big picture. Yes, more students are having to take out student loans than 20 years ago. According to the Pew Research Center, in 1993, 49% of undergraduates graduated with debt. In 2012, 69% of students walked across the stage towards student loan payments. Those in the highest income category saw a change of 24% to 50% of students graduating with debt. Yes, that’s a big change.

To a certain extent, you can chalk that up to an increase in public university tuition. The National Center for Education Statistics reports that the cost of attending a public school has increased from $9,500 in 1990 to $19,488 in 2016. This is the same time that the percentage of state funding for higher education decreased. Yet, family incomes haven’t kept pace with the rate hikes colleges used to make up for the lost funding.

So families that might have been able to afford their state university if incomes had kept pace, instead have to take out student loans. In some ways, you can see student loans as just a form of the “user fees” many states have resorted to funding various elements of state governments.

Basically, before we go any further you need to understand that

The thing to keep in mind is that the loans are only useful if the student actually graduates from college and is able to repay the loans and still be able to have a life. Therefore, families need to understand the kind of loans available and their implications for their financial futures.

Yeah, I know “good” doesn’t seem to be a word to associate with student loans. But I do and here’s why. My husband and I wouldn’t have been able to pay for our undergraduate or graduate degrees without student loans. At the time, we borrowed the max allowed under the federal student loan program, $2,500 a year. We didn’t actually finish paying them off until the month our son left for college.

Sounds like a nightmare story, doesn’t it? Not really. Our monthly payment was the equivalent of a car payment, and I’m not talking about some luxury sports car either. And we both ended up with well-paying jobs. I may have been able to get my undergraduate degree somewhere cheaper but my husband’s major was only offered at 3 schools in the state. So no, we weren’t, aren’t, complaining.

The federal Direct Student loan is designed so that students can expect to be able to repay it after graduation without leaving students trying to dig out of a financial hole for the rest of their lives. Even today, dependent students who borrow the maximum allowed under the Direct Student loan program will end up owing the equivalent of a car payment. This is a reasonable amount to borrow and includes a variety of repayment options.

But Is It Enough?

There are basically two problems with the Direct Loan. The first happens when students fail to graduate. They now owe money but don’t have a degree to show for it. This can make it difficult to get a job to make the repayments. These students account for a disproportionate share of students who default on their loans.

The second problem is that $5,500, the amount freshman are allowed to borrow, doesn’t cover the cost of tuition at most colleges in the country. Yeah, we’re back to the “colleges cost more than they used to” thing again. The Direct Loans may make it possible for families to cover the cost of in-state tuition at their public universities but it will barely make a dent at private schools.

The Bad: PLUS Loans

This brings us to one of the fastest growing types of student loans: PLUS loans. The PLUS stands for Parent Loans for Undergraduate Students and is another federal loan program. As the name suggests, it is the parents that take out the loans on behalf of their students. There are quite a few things that can qualify as “bad” for PLUS loans but I want to focus on just one: parents can borrow up to the total cost of attendance for the college.

As long as your student meets the FAFSA requirements and you meet minimum credit requirements, you can borrow $50,000, $60,000, or $70,000 a year for four years. Doesn’t really sound quite real when you put it that way, does it? Originally, parents were limited to borrowing a maximum of $4,000. But that changed in the 1990s.

Now you have some colleges that automatically include PLUS loans in financial aid awards. Whatever isn’t covered by other financial aid grants, scholarships, or loans, is listed as a PLUS loan so that the final total, sometimes listed as immediate cost to the student, is 0!

With the number and amount of PLUS loans, the student loan crisis isn’t simply about student debt. There is an increasing amount of parent debt. Furthermore, since PLUS loans must begin repayment immediately, parents can’t set aside money for next year’s tuition much less their own retirement.

As federal loans, PLUS loans do have some alternatives for repayment. There are also forbearance and deferment options. But they are very limited when compared to Direct loans for students. Ultimately, since parents aren’t receiving any of the financial benefit of the degree, PLUS loans are not a good idea. If you must, consider home equity loans. If that’s not an option, look for a more affordable school.

The private loans I’m talking about are the ones students take out with parents as co-signers. The fact is that the average 18 year-old doesn’t have the credit rating to take out a private loan on his own. This is why the stories of student loan debt of $50,000, $75,000, or $100,000 is so horrifying. It means that responsible adults in their lives, generally parents, allowed them to take on such debt.

Now I’m sure there are good number of cases where the parents are just as uninformed as the student and shame on the colleges involved and lack of government oversight. But I know there are plenty of parents who gladly cosign believing that the college name or major is “worth” the cost. And that’s a serious mistake.

No, They Aren’t Worth It

First of all, there isn’t a single college that falls into the “name recognition is worth it” category that guarantees their graduates’ earnings. There’s a reason for that. Of course, colleges with name recognition aren’t going to include information in their marketing materials about the students who just turned out “average.” But they exist.

Then there is the major is “worth” it category. Computer science is the major that generally comes up. The logic is that you aren’t supposed to borrow more than your first year salary and since Silicon Valley is offering over $100,000 to graduates, it’s ok to borrow that much.

All of this assumes that the student doesn’t change majors, manages to keep an acceptable GPA, graduates on time, and works in Silicon Valley. Oh yeah, and that there isn’t a dramatic oversupply as the market changes. Just ask petroleum engineers or nurses about hiring cycles. With the advances in Artificial Intelligence, a $100,000 student loan for an in-demand major is more of a bet than most people realize.

Few freshman understand how much the amount they are borrowing will impact their lives after graduation. By taking out private loans, students are turning what is a manageable car payment into an overwhelming mortgage payment. How will they ever be able to afford an actual mortgage if they already have one at age 22?

Not All Loans Make College Affordable

I know this is something students and their families don’t want to hear. And there are plenty who will tell you otherwise.

But just stop and take a moment to think about this. If you expect a student to develop grit and responsibility to manage massive private loans to be successful after graduation, why not have them do so before graduation? In a “worst” case scenario, wouldn’t starting at a community college force the student to develop those exact same skills to be successful but without a millstone of debt hanging from her neck? After the financial crash of 2008, how can anyone believe that their future prospects justify taking out mortgage size student loans?

I hope this information helps you! However it’s only one part of a bigger system the College MATCH Method.