Pay Less for College by Understanding the Jargon 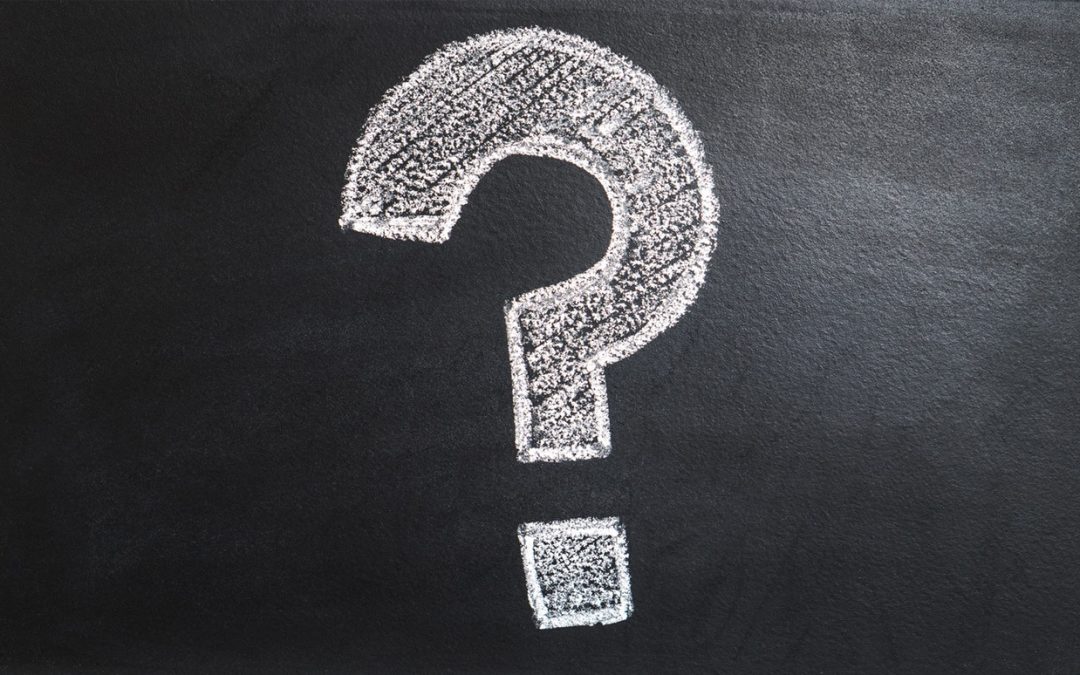 College admissions is like any other profession or special interest group, it has its own vocabulary. We’re not talking about Nano technology so most families will have some idea of what people mean when they use college admissions lingo. But families should take the time to learn the specific meanings of some terms for two reasons. The first is that they’re looking at potentially a $250,000 purchase. Any time you’re looking at spending that amount of money you should take the time to get the terms right. And the second reason is that some of the terms may have strong negative or positive historical connotations that are ultimately misleading and can cost you money. So I’ve created a short list of terms and definitions to help you with the jargon.

Who controls the college determines if a college is public, private, or for-profit. Public colleges are controlled by state governments and usually receive funding from the state as part of their budgets. This is why state residents will pay less to attend their state public universities.

Private colleges are controlled by their own board of trustees and must cover their costs through tuition, endowments, and fund raising. Since they don’t receive direct state funding to subsidize their costs, they are generally more expensive than public schools. They don’t offer discounts to state residents.

There actually isn’t an “official” definition of college or university. People generally assume that a university includes graduate students. However, you can find universities without graduate students. Furthermore, there are colleges that have graduate programs. In some instances, schools change their name from “college” to “university” strictly for marketing purposes. Basically, you should look for colleges based on the characteristics you associate with the term of “college” or “university” rather than the term itself.

The name shouldn’t make any difference among private institutions. However, public institutions with “college” in their name had a median average net price almost $4,500 less than those going by “university.” Maybe that’s where the marketing people got the idea from.

US News College Rankings is responsible for this term by classifying its rankings by tiers. The problem is that parents remember Tier 1 rankings as being the top 50 schools in the rankings. US News no longer classifies Tier 1 this way. However, for all intents and purposes, when someone talks about Tier 1 schools, they are referring to the top 50 schools in the rankings.

Expect to pay more for the privilege of attending a traditional Tier 1 college or university unless you get into one that will meet 100% of need.

Another term without an official definition. Generally, a flagship university is the “leading” public university in a state. Most states have one public university that attracts the students with the highest academic qualifications and garners the most state funding and research grants. However, the reality is that in some states, more than one university could claim the title. In such states, the “second” flagship may be a better deal financially since it’s trying to compete with the “historic” flagship.

Families looking for merit aid, should expect to pay at least the cost of attending their state flagship universities. Private colleges know that’s the competition and award accordingly.

This stands for Liberal Arts Colleges and has an actual definition. The Carnegie Classification defines Liberal Arts Colleges according to the number of graduate degrees awarded and the type of degrees offered. US News College Rankings uses the definition for their National Liberal Arts College rankings. LACs offer students a residential experience focused on the study of the traditional arts and sciences. Again, while the LAC label is a good way to search for such schools, there are colleges without the label that offer the same experience.

Outside the Tier 1 LACs, many LACs are more likely to offer merit aid to convince students to spend 4 years at a smaller and often more remotely located campus.

The difference between Honors Colleges and Programs is basically size. You’re more likely to see honors programs at smaller schools, especially where the school hasn’t been divided into an engineering school, business school, nursing, etc. Even when such divisions exist, the school may have an honors program based in just one specific school. Larger universities are more likely to create a separate honors college.

However, the classification as a college doesn’t mean that it will always provide more opportunities and resources than an honors program. The difference in terms may mean something to the college, but it’s really up to the students to review the offerings to see if it makes a difference for them.

There probably isn’t any financial difference between an honors program and college. However, attending a relatively unknown college with an honors program instead of a much higher priced school with name recognition can save you a significant amount of money.